I must admit that after checking the "help" for blogger, I was no further ahead.
But, as you can see this morning, it worked.
So now I have a post of pictures, which since they are here,
I will post. 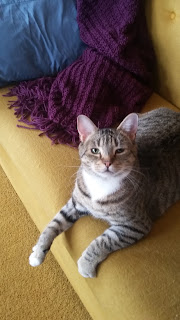 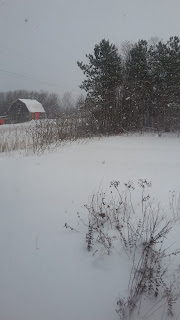 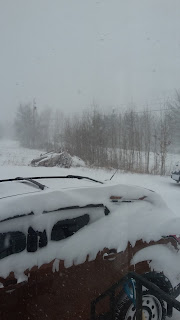 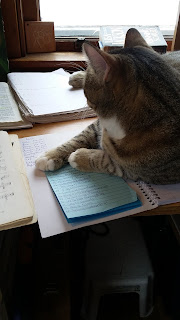 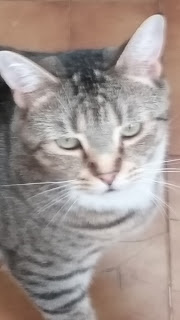 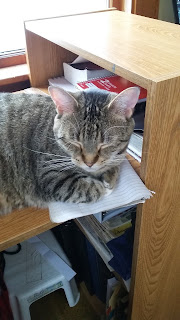 Waiting for the Storm...

Thursday, 4th - As I begin this 1st post for 2018, we are awaiting an expected weather bomb....snow, rain, high winds. Preparations are made, but I am sincerely hoping against hope that the power does not go off.  Schools are cancelled already and some businesses have closed. It is 10:30 am. and the snow is just beginning. We shall see what takes place.

Well the storm arrived and with it fierce winds. We were very lucky that our power was only out for 4 hours. I can't imagine how cold it would be for the workers trying to fix the downed lines and reconnect the power. Once the storm had passed, the temperature  returned to bone-chilling cold with wind chill. Once again, I have remained in the house, rather than fight the wind and snow. I am becoming a real wimp I think. Thank heaven for daughter Dawn who ventures forth into the weather and picks up milk and bread for us. Oh I hope this weird weather soon decides to level out and give us a break.

Sunday, 7th - Well, other than having more snow, the weather sort of improved but the temperature dropped so we are back in the deep chill. It is supposed to get a wee bit warmer tomorrow, which I will believe when I see it.
Dawn came today with the tractor and plowed the driveway. The Captain didn't even suggest that he could do it. He hasn't really been outside. He wanted to go to the library, but decided against it. I think the cold really bothers him, which is one reason why he isn't plowing. He didn't even say anything when Dawn came today. I honestly think that his legs are so much weaker, that he couldn't get up on the tractor. He is shuffling now which means even his "good" leg is getting weaker.
We had church this morning but not many turned out. I think the cold was the main factor.
I have decided that I am posting this tonight, so with a few pictures to go with this, I'll sign off.
Now that's nice. I cannot get my pictures to work.....hmmm.
Well that's not fun. I'll end this anyway, and try to see what wrong, say I just like I know what I'm doing.😉